"My music is the spiritual expression of what I am, my faith, my knowledge , my being."

Billy Prim was born in Larisa , Greece in 1997. He started playing drums at the age of 15. His musical studies include 6 years of classical piano lesson.  Billy finished his basic education in Greece but after all that the music  placed him somewhere else.

He moved to Hungary and there he studied the drums. During and after his studies Billy was joining several  musical projects, recordings and tours with different ensembles of  different  genres of music. Billy keeps going on with his musical journey, improvement, looks forward to new challenges, experiments for a better and newer experience. Moreover, from 2017 he is one of the most active musicians in the Hungarian  jazz scene collaborating and performing internationally at festivals and venues in Europe.

He performed with great musicians like Poszár Máté, Lili Nagy, Flora Tandi, Mark Pusher, Júlia Csillag , Mucsi Gergő ,Tuomas Korhonen, Vassilis Podaras, Yiotis Samaras, Dimitris Papadopoulos, despite of all that he is very proud for his latest collaboration with his mentor  Attila Blaho from Hungary,  Andor Horváth from Holland, Matthew Mitchell  from New  Zealand and Debasish Ganguly from India.

In addition,  he took courses and workshops with master Eric Ineke Colin Stranahan , Sheila Jordan, Diena Schuur, Jonathan Kreisberg and he is been a member of Roots & Routes International 5 years now that he collaborated with popular artists  of  Jazz , Pop, Hip Hop and Contemporary music from all of  the world as Jennie Lena, Patrick Mijnals, Maximien Aldebert , Johannes Da- Costa, Elten  Kiene, Ivan Worlds.

Last but not least, on 20th September 2019 he released his first debut album as a leader entitled ‘Thalassa’  by Blahonoiz Records and it has already attracted international media attention and garnered excellent reviews in 10 countries, including one of the best jazz  magazines  All About jazz, Jazziz. 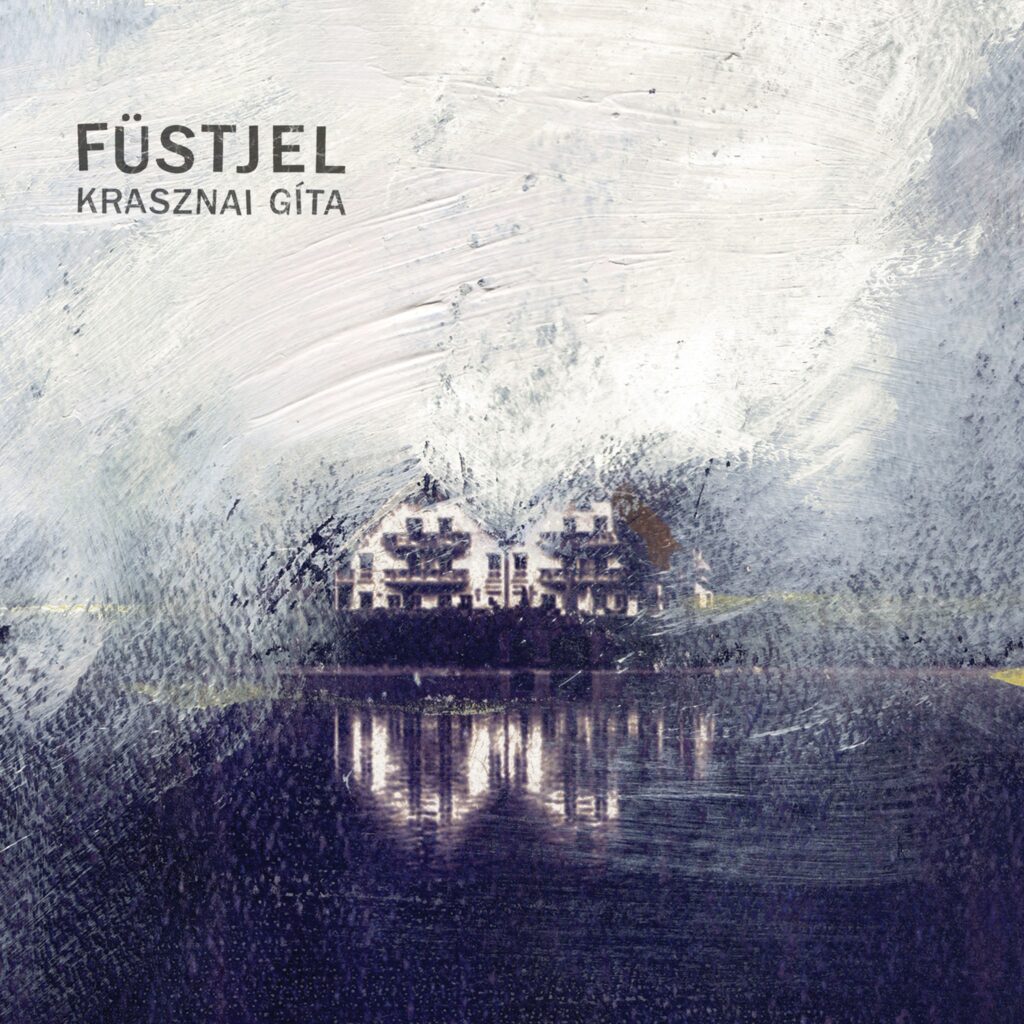 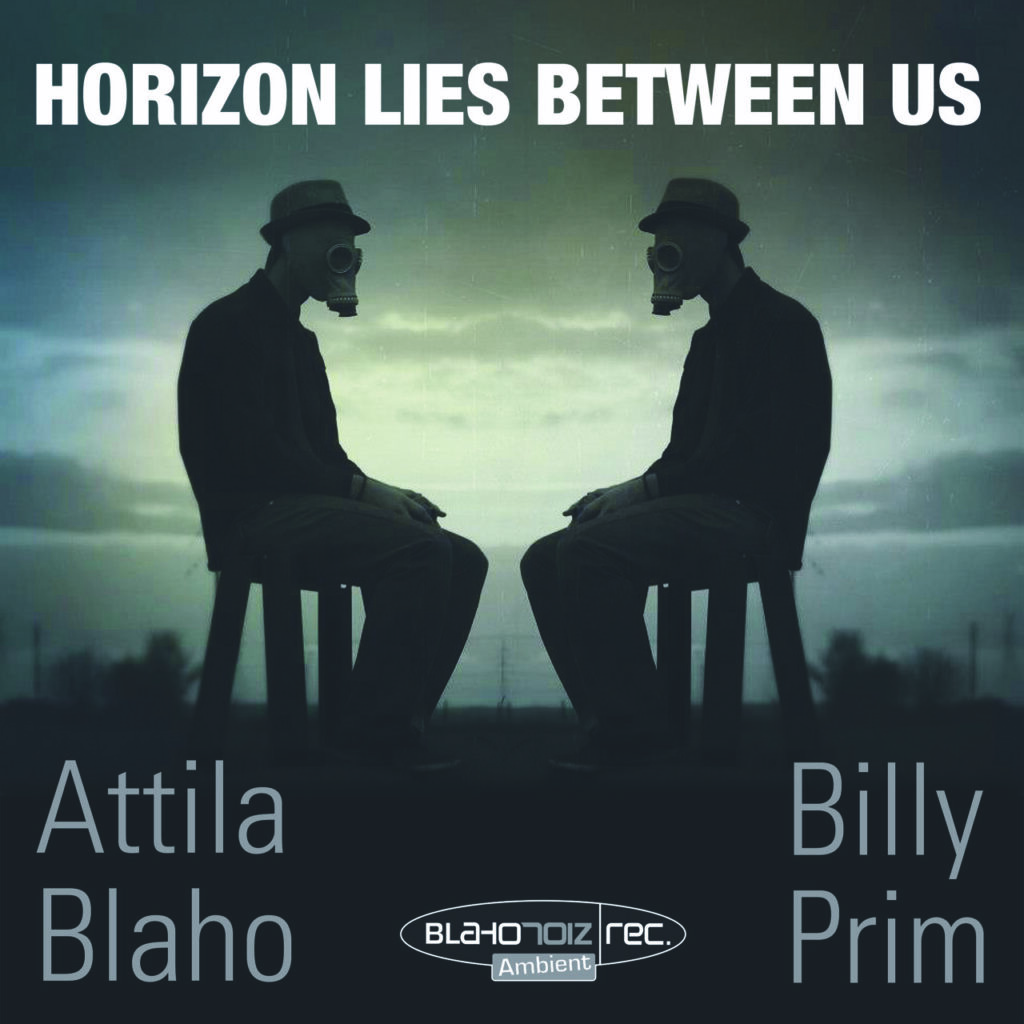 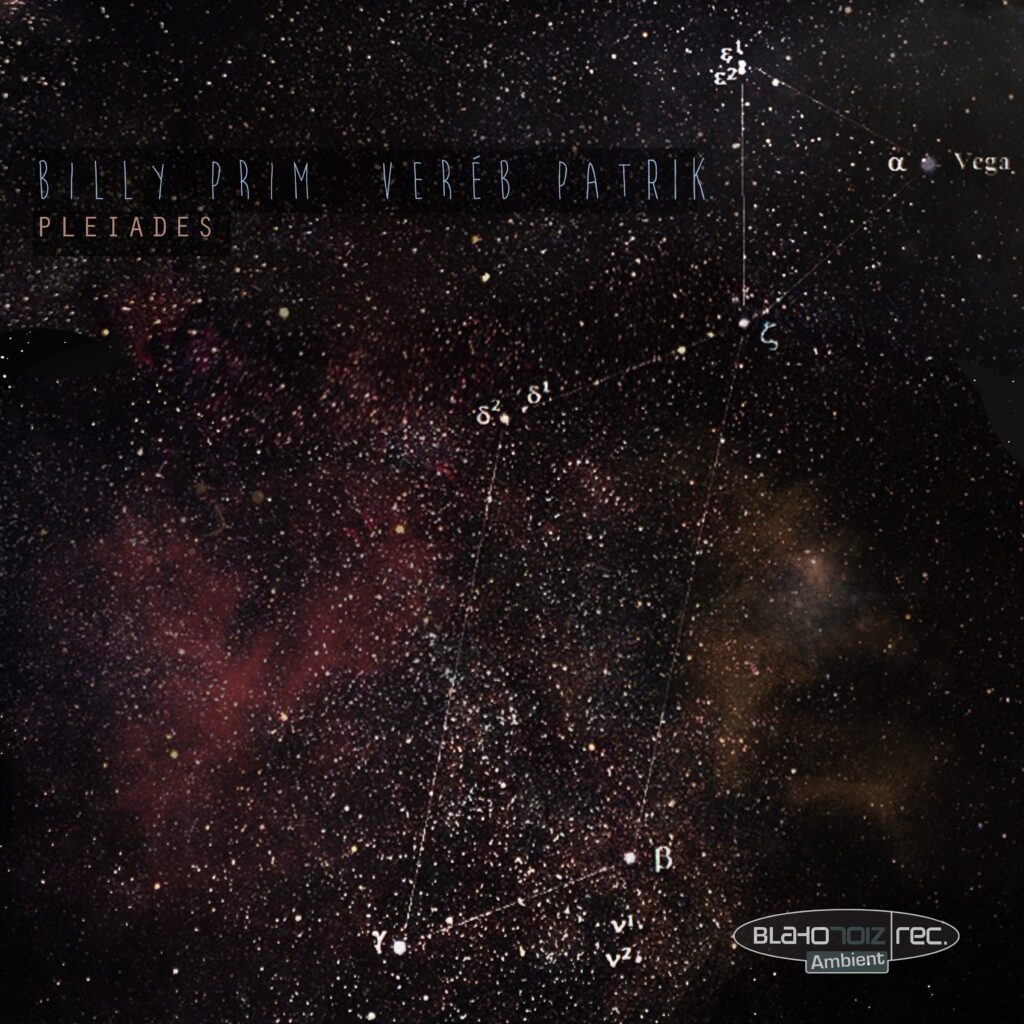 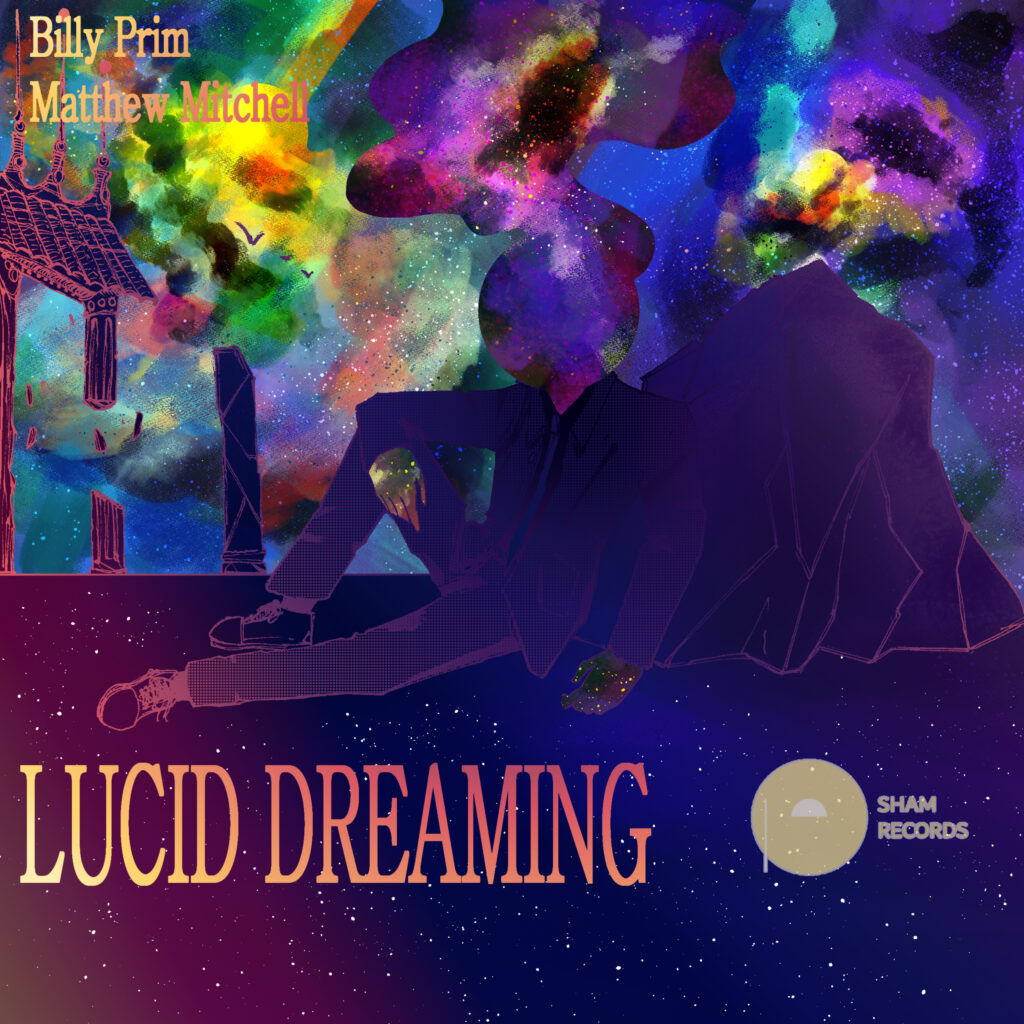 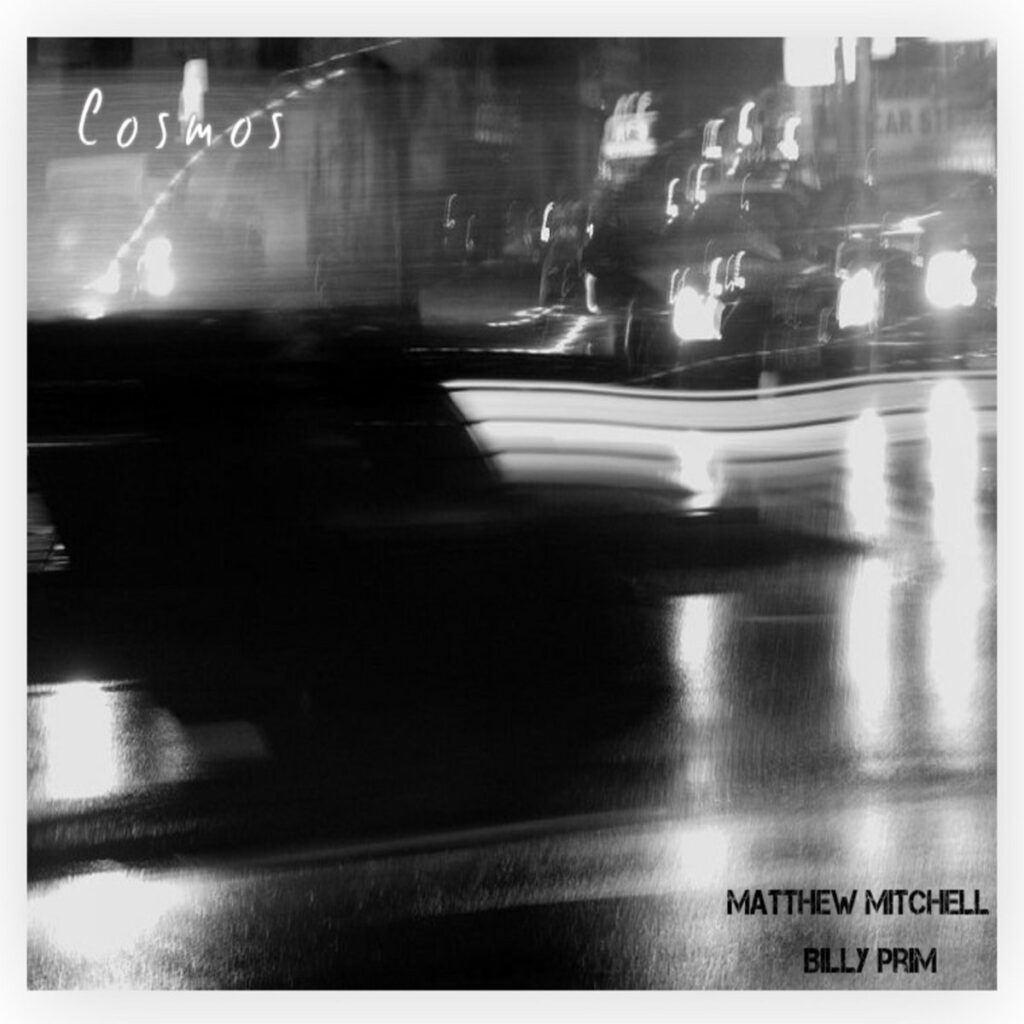 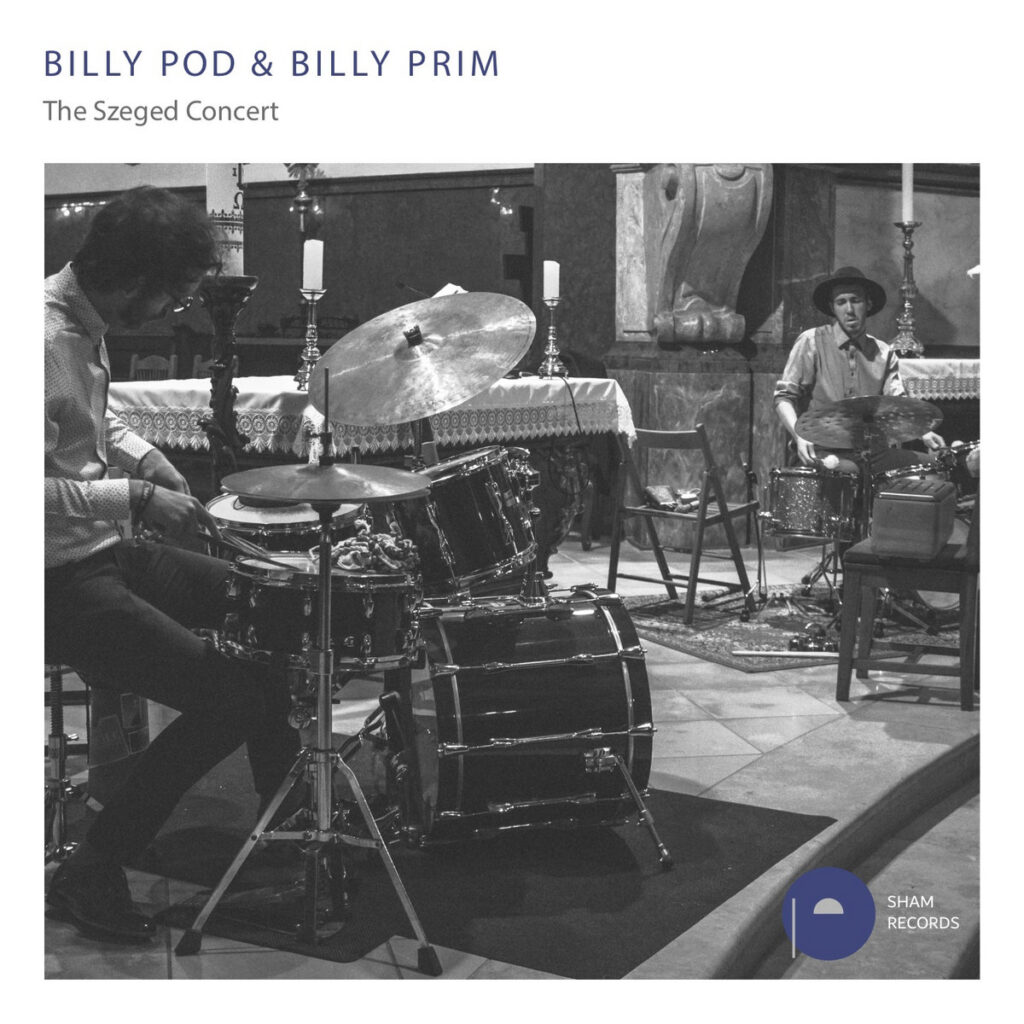 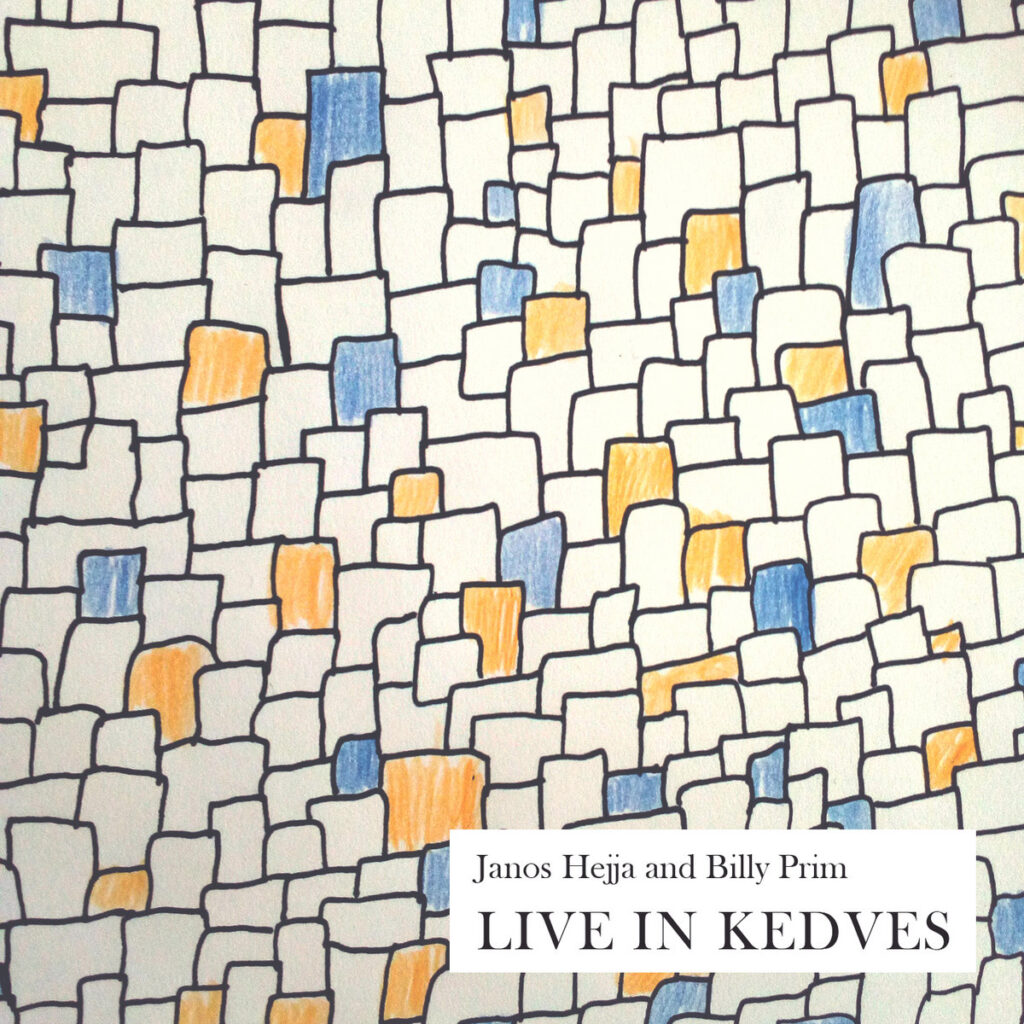 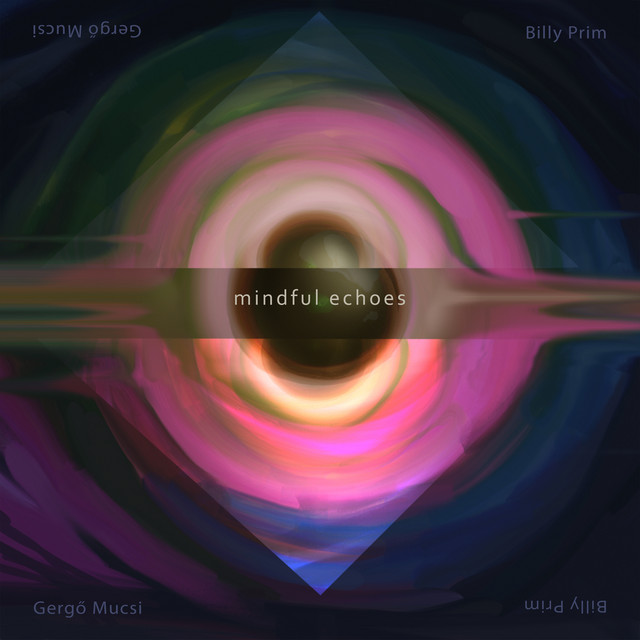 Stay up to date on exciting projects and upcoming events from the Caledon Build family.

This website uses cookies to improve your experience while you navigate through the website. Out of these, the cookies that are categorized as necessary are stored on your browser as they are essential for the working of basic functionalities of the website. We also use third-party cookies that help us analyze and understand how you use this website. These cookies will be stored in your browser only with your consent. You also have the option to opt-out of these cookies. But opting out of some of these cookies may affect your browsing experience.
Necessary Always Enabled

Any cookies that may not be particularly necessary for the website to function and is used specifically to collect user personal data via analytics, ads, other embedded contents are termed as non-necessary cookies. It is mandatory to procure user consent prior to running these cookies on your website.